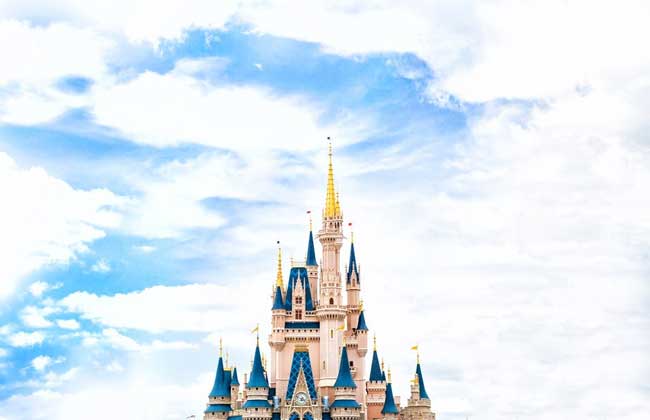 She felt very sad and kept crying. On the sidelines of her cry, suddenly a fairy mother emerged and said “do not cry, I can send you to the dance right now!”, But Cinderella continues to cry and looks so sad. He said, “I do not have a dress to wear at the dance!”. The fairy mother of course was not worried, she then waved her wand and turned Cinderella’s old clothes into a beautiful new dress. Next, the fairy mother touched Cinderella’s feet with her wand and suddenly she had beautiful glass shoes. Cinderella was shocked and said, “wow, thanks, but how will I go to the dance?”. Mother elf then went to the kitchen and saw four rats. He turned it into four golden horses and a beautiful train. Before Cinderella leaves home, the fairy mother says “Cinderella, you have to come home in the middle of the night, because this magic lasts until midnight!”

Prince and Cinderella danced all night and Cinderella was so happy that night. She forgot about the fairy mother’s warning that she had to come home at midnight. At the last moment, Cinderella remembers her promise with the fairy godmother and goes home. “I must go!” Cinderella said at midnight. He ran quickly and one of his shoe glasses came loose but he did not come to pick it up.

Cinderella arrives home a few minutes later. When he arrived, the clock chimed at number twelve. His horse and carriage return to its original shape and he no longer wears glass shoes and beautiful dresses. Shortly thereafter, Cinderella’s stepmother and sister came and talked about the beautiful woman who danced with the prince. They are very curious about the identity of the woman who suddenly appeared.

In the castle, the cast continues to think of Cinderella and she falls in love. The prince wanted to find out the girl’s identity but she did not even know her name. The prince had found the glass shoes left behind and he said, “I will find the owner of this shoe, the woman whose foot matches these shoes I will marry!”.

The next day, the prince and his bodyguard went to all the houses of his government. They want to find out who the woman whose foot matches the size of the shoe. Cinderella’s step sister also tried the glass shoes but their feet did not fit. When Cinderella wants to try, her stepmother prevents her and forbids her to try. Nevertheless, the prince said, “let him try it”.

When Cinderella wore glass shoes, she had perfect legs for those shoes. Prince later recognized him and he was convinced that Cinderella was the woman who danced with her at the dance. He later married Cinderella and they live happily.

Back to Top
Close
close

Your password reset link appears to be invalid or expired.